How To Choose the Right Shower Head

Home | Our Blog | How To Choose the Right Shower Head

How To Choose the Right Shower Head

Everyone is familiar with the old microphone-style shower head, which admittedly does get a person clean enough. But with the bathroom becoming a place of sensuous relaxation more than simply a place of utility, heads have evolved. Here are some tips on choosing the right one.

People who like a bit of theatrics during their showers might be interested in a shower head that adds vivid color to the water through LED lights powered by a hidden dynamo. These heads are often rectangular or square, can be pendant type or flush mounted to the ceiling. The lights come on with the water pressure, and their brightness is controlled by the water pressure’s intensity. The color of the lights change with the water temperature. Blue is the color of cool water, and it shifts toward the red as the water grows warm or hot.

These heads, as their name implies, bring everything from a gentle miss to a drumming downpour. These heads are usually round, oval, square or rectangular and come in chrome or stainless steel. They can be relatively small or they can cover much of the area of the ceiling above the shower stall. Some are encased in acrylic, which adds a spot of interest to the decor of the bathroom.

Panels and columns are made to fit flush against the shower stall wall or in corners. Some have square or round rainfall heads and massage jets controlled by buttons or levers. The panel itself is often made of shiny chrome or stainless steel. Other types have rectangular heads that deliver water in a soothing sheet that resembles a waterfall. These types of shower fixtures are good for people who enjoy a good, healthful pummeling when they step into the shower.

Many types of rain shower heads that connect to the wall in a traditional way also come with a hand-held attachment for people who want a bit more control with their shower. These systems are also easier to install than the other types of shower systems mentioned, which may require adjustment to the plumbing pipes in walls and ceilings. It’s just the thing for the weekend DIYer.

For people who are satisfied with their old microphone type head but want something a bit more up-to-date and able to handle the low water pressure in their home, there are now heads that increase the water pressure at the point of use for that invigorating shower that everyone craves. Other types of these heads have four, six or even eight jets. Another good thing about these shower heads are they can be attached to the old plumbing. They are far less expensive than the luxury rainfall types and installation shouldn’t take more than a few minutes.

For those who want something completely different, there are starburst shower heads. These heads, often made of polished chrome or brushed nickel, have a central disc and rays perforated with holes for the water to burst forth.

With so many types of shower heads to choose from, a customer can’t help but find the one that’s right for their bathroom. 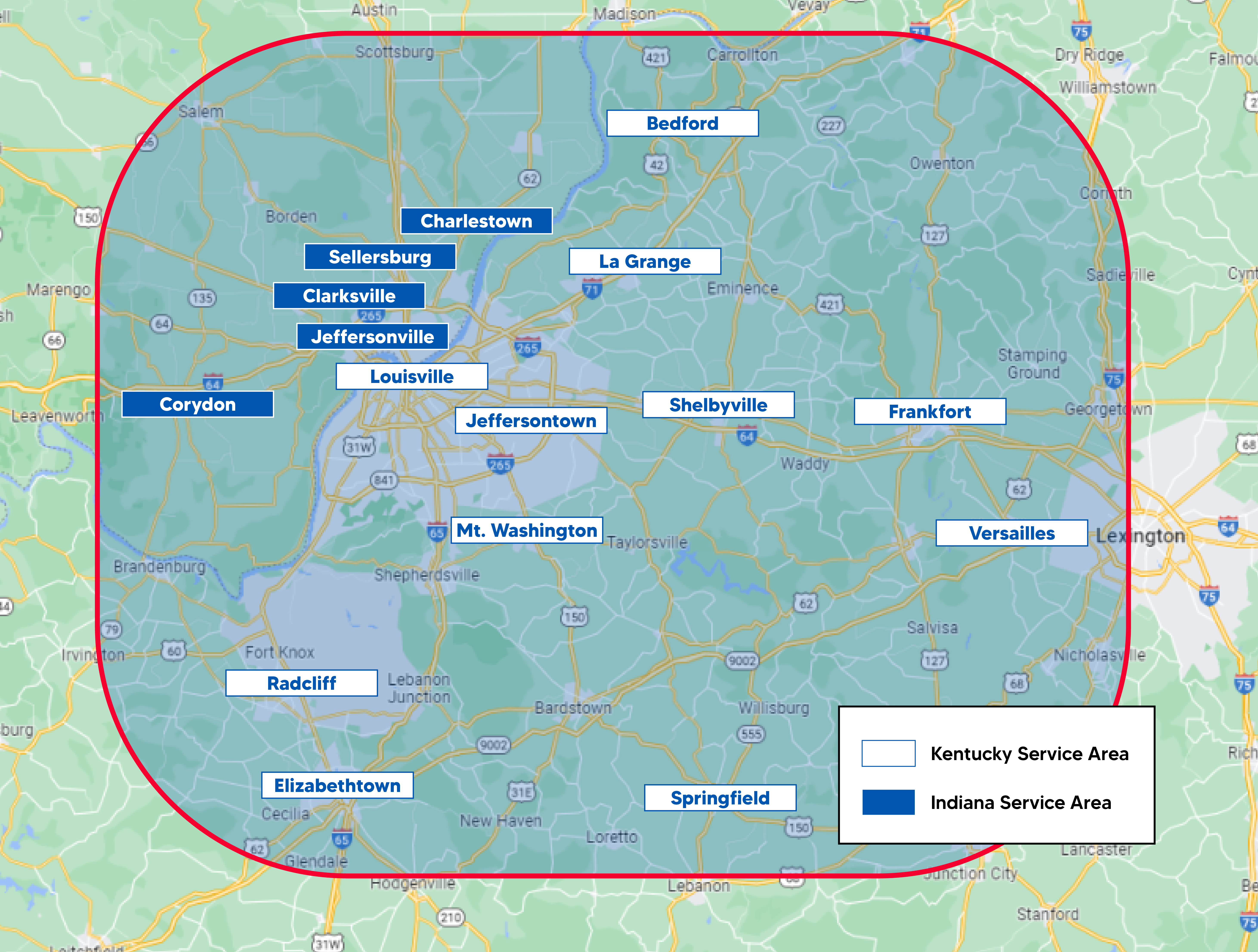